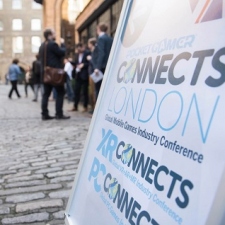 Last week saw XR Connects return to London bigger and better than ever, with more than 50 speakers across two days talking about everything from wearable AR and immersive eSports to what Sony wants for PS VR and the future of XR platforms.

Here's a list of 24 things we learned at XR Connects London: