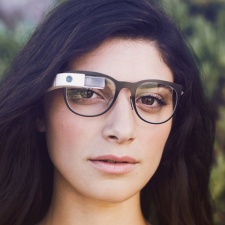 It's beginning to look like Google will announce its own VR device, Android VR, which will operate as a standalone device without the need for a PC or mobile device.

An Android VR placeholder has been spotted by in Google's Play Developer Console by Android Police, and Engadget co-founder Peter Rojas has tweeted to say that such a device "will definitely be announced next week."

This is, of course, all rumour at the minute, with multiple conflicting opinions.

The move would be the next step in Google stop-start approach to VR, which has been successful in the case of its Cardboard program but less us in the case of AR hardware Google Glass.