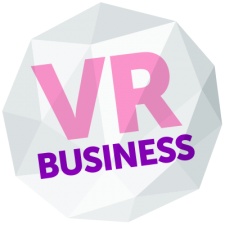 Filmed live at the first ever VR Connects event at The Brewery, London on 16th January 2017, this is your chance to hear insights from some of the VR industry's key influencers.