Oculus hands back Quill to its creator 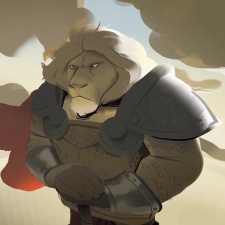 VR illustration and animation tool, Quill, has returned to its original roots under the ownership of founder Inigo Quilez and his company Smoothstep. The new Quill by Smoothstep app is available now.

The Quill Theater application will remain available on Oculus Quest and Quest 2, but it will be rebranded as VR Animation Player.