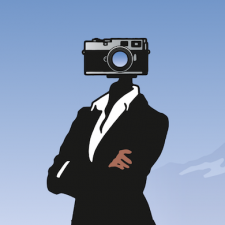 Venture capital firm Shasta Ventures has launched a new $3m fund specifically aimed at developers of AR, VR and computer vision applications. The Shasta Camera Fund intends to invest $100,000 each in up to 30 start-ups at the pre-seed or seed stage.

The programme was announced at TechCrunch’s Disrupt Event in San Francisco by Shasta Ventures’ principal Jacob Mullins, who describes a ‘chicken or egg problem’ for early-stages developers of XR applications, as developers struggle to receive early funding to build on ideas.

Mullin’s enthusiasm for the medium is clear saying, “This is the next paradigm that’s going to change the way we interact with technology, on a consumer level, on a robotics level, and we’re just very excited to get involved with it”.

This appetite for XR is part of what prompted Shasta to invest at such early stages in the sector; where the firm typically make series A or B investments.