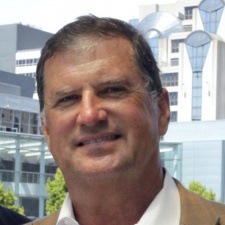 Oculus co-founder, Jack McCauley, has joined Lucid VR as Chief Engineer to head up manufacture of the VR180 LucidCam. Specifically, he will look at increasing production and scaling the business to meet growing demand.

Han Jin, CEO and Co-founder at Lucid VR said, "We are very excited to welcome Jack to the team, as his experience ramping up Oculus and its product production will help us dramatically improve our manufacturing capabilities".

McCauley said, “I'm super excited to be joining the talented team at Lucid. Lucid has a great product with tremendous market potential. The industry incorrectly believed that 360-degree cameras were the way to go, but Lucid has simplified the user-generated content creation process with its VR180, a product that offers a revolutionary click-of-a-button system to capture content and its lightning quick processing time using a smartphone. LucidCam gives creators more time and greater freedom to create amazing 3D content”.