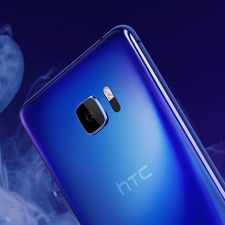 HTC has revealed its plans to release a new mobile VR headset to complement its tethered Vive system. HTC’s President of Global Sales, Chia-lin Chang, made the announcement at a launch event in Singapore for the Korean manufacturer’s new U Ultra phone.

Chang said, "We have a good plan in terms of combining mobility with VR." HTC intends the new HMD to add to its range of existing VR hardware as Chang explained, “Vive is very top end, and in the coming months you'll see our plans in terms of mobility and VR”.

No further details were released as to how the new hardware will work, but Chang did offer the intriguing insight that, “It's not a phone slapped onto a headset… it'd be a different thing."

The HTC mobile VR headset will launch later this year.