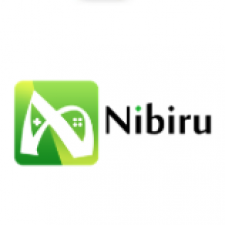 An all-new 2K all-in-one VR headset has gone into production in China. Imagination Technologies, Actions Semiconductor and Nanjing Ruiyue Technology (Nibiru) have collaborated with the aim of creating a VR headset capable of meeting the high-performance rendering required for gaming and video content on VR headsets.

The three companies place a strong emphasis on making high-quality VR experiences more affordable. Graham Deacon, VP PowerVR Business Operations at Imagination said, “We are now entering the era of VR that can really satisfy consumer expectations, with the advent of hardware that allows for extremely compelling VR experiences at relatively affordable levels”. Peter Liu, Senior VP at Nibiru said, “it is no longer a dream for ordinary people to enjoy virtual reality.”