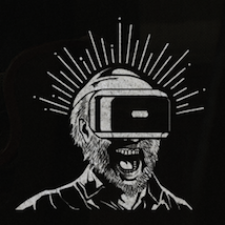 Capcom has revealed that its recently launched Resident Evil 7 biohazard has already attracted 91,403 PS VR users. That’s an impressive 9.43 per cent of all players, with the total number of users at 969,411.

Resident Evil 7 is available on PlayStation 4, XBox One and PC, but is only playable in VR at present via PS VR. Some over-simplistic sums suggest that just under a third of PlayStation RE7 players are braving the experience in VR.

The stat tracker also shows that players have spent a cumulative 874 years in game, travelled 20,207km and more than three quarters go for a headshot.